Why we love the Budapest Zoo

The coolest feature of Budapest’s zoo is that a handful of exhibits let visitors walk among the animals. Little Rock mountain, for example, lets you walk among hulking vultures and other birds. The America Tropicana building features a conspiracy of curious lemurs who follow visitors around their home, hopping from the top of one door to the next and peering down from above.

A path outside the Australia House lets you interact with emus and kangaroos (and peek over a fence at the cutest marsupials God created: wombats).

Tip: Before entering these exhibits, coach your kids on maintaining a calm front with the animals, and watch them closely for signs of nervousness or fear. If they run off screaming, the animals might get alarmed and cause an even more frightening experience!

One of our children was surprised when an emu crossed our path, causing him (our son) to bellow and take off running. The emu, naturally, followed in hot pursuit and gave him a semi-friendly peck. A nearby zookeeper de-escalated things quickly, so it was nothing worse than a learning experience and a story to tell, but you can bet we retaught that lesson to our kids.

The Budapest Zoo has been around for more than 150 years, having opened on Aug. 9, 1866. It underwent a major reconstruction in 1907, and many of the zoo’s early buildings are still standing. In addition to the variety of intriguing animals, we enjoy the Budapest Zoo for the lovely architecture.

Whom is it for?

Most of the exhibits feature brass animal sculptures with accompanying Braille, so blind visitors can enjoy the zoo, too.

Tickets for any age cost less than $10 USD, which is pretty reasonable for a zoo. Kids younger than 2 years old are free.

We purchased yearly companion passes for our two older boys; the passes bear the boys’ names and photos, which they love. These gyermek + kísérő passes, which cost HUF 26.000 (about $89.50) when we bought them, allow any adult to accompany the boys to the zoo; this is handy for when grandma visits and wants to take the boys. If you do decide to buy a yearly pass, be sure to bring a passport-sized photo of each kid along with you.

The zoo opens at 9 a.m. every day, but the animal houses don’t open until 10. That first hour is a great time to visit the many outdoor animals before the bulk of the visitors arrive.

Located in the back of the zoo is one of the city’s best playgrounds for kids. It has a zipline, a large stone whale to climb on, several climbing tunnels and slides, swings and much more. Plus, there are bathrooms and a snack shack right across the path. With our yearly passes, sometimes we visit the zoo just for this park.

The zoo is located at the north end of the sprawling Városliget, or City Park. There’s a ton to do here, so it’s easy to spend an entire day exploring this area. In the winter there’s an enormous ice rink between the Heroes’ Square and the Vajdahunyad Castle. In summer months, a large trampoline is set up across the pond from the zoo. There’s a lot of greenspace nearby for the kids to run around, and there are a number of other playgrounds in the park. Both the Capital Circus of Budapest and the Széchenyi Thermal Baths are here, too.

Is it stroller friendly?

The Budapest Zoo is generally stroller friendly. Some of the exhibits feature stairs, but most of the zoo is easily walkable with wheels. The bigger issue will be getting there. The most convenient subway line, the M1 metro, has a short flight of stairs at each station. But bus line 72 drives right in front of the zoo, and 105 stops fairly close by, too. Check the BKK app or the online schedule to find a bus that’s stroller- and wheelchair-friendly.

Is there food nearby?

The zoo has a couple of restaurants and small food stands inside its walls, and there’s a big burger joint and a few other restaurants just outside. The zoo also lets you bring in your own food, and there are benches throughout the zoo where you can sit and eat while observing nearby animals. We ate at a restaurant in the zoo once, and the food was not great, so since then we’ve been packing our own food from home.

Yes, the zoo has several bathroom locations, and they’re free of charge.

As noted above, pack your own food if you want to avoid overpaying in the zoo for a meal that, at best, is mediocre. If you want to get your picture taken, purchase something in the gift shop or use one of the souvenir-coin machines, you’ll need to bring some money along, of course.

The Budapest Zoo is located at the north end of the Városliget, or City Park, near the Széchenyi Thermal Baths. It’s pretty easy to get to via public transportation. Trolleybus line 72 passes right by the main entrance, and bus line 105, which travels down Andrássy út to and from the City Park, stops nearby as well. The nearest subway line, the charming M1 Földalatti, runs under the park and stops about a 5-minute walk from the zoo. Given that it’s one of the oldest subways in Europe, the M1 is a must-ride when you visit Budapest. Its small stations don’t have elevators, though, so keep that in mind if you come with a stroller. 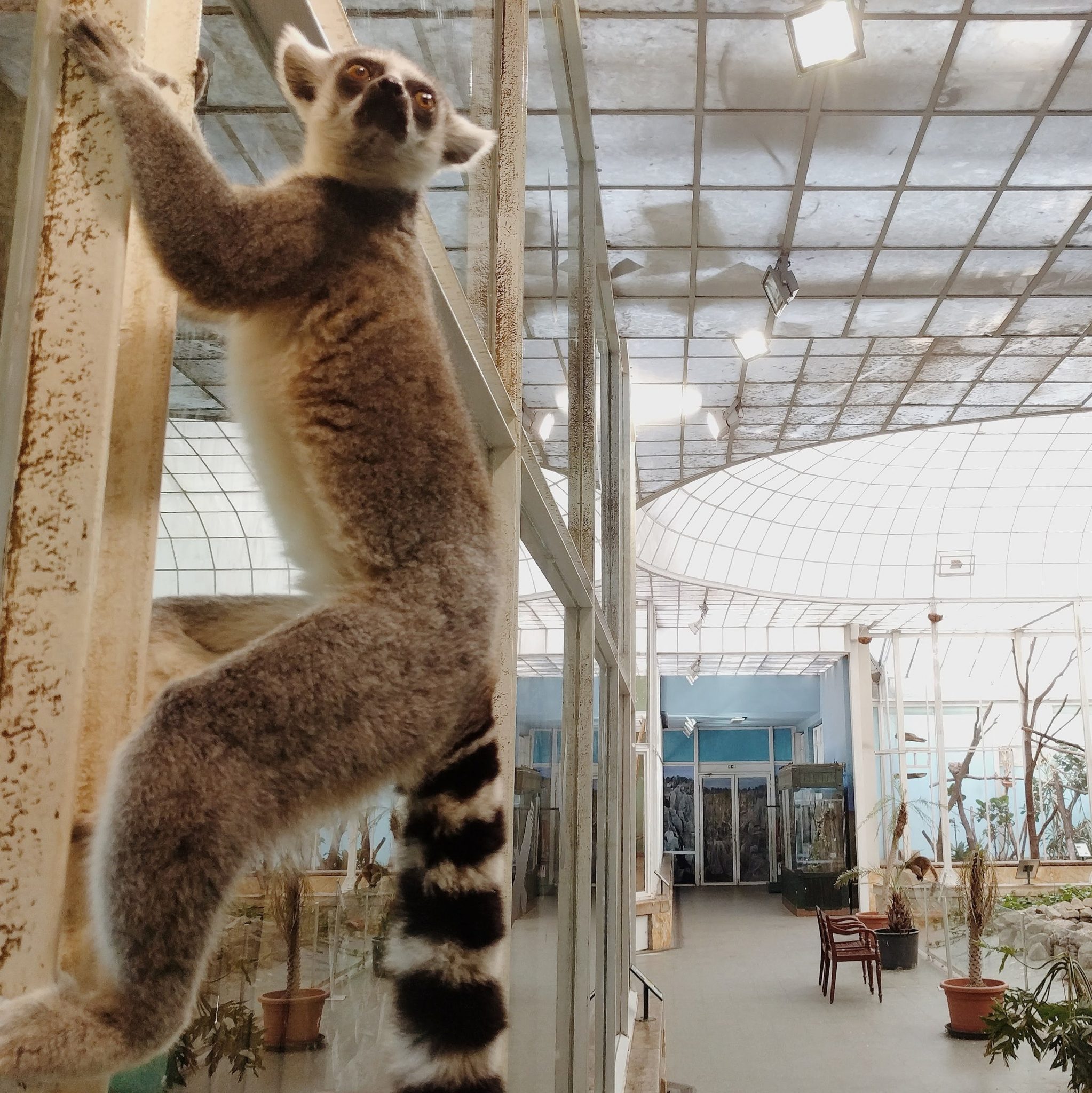 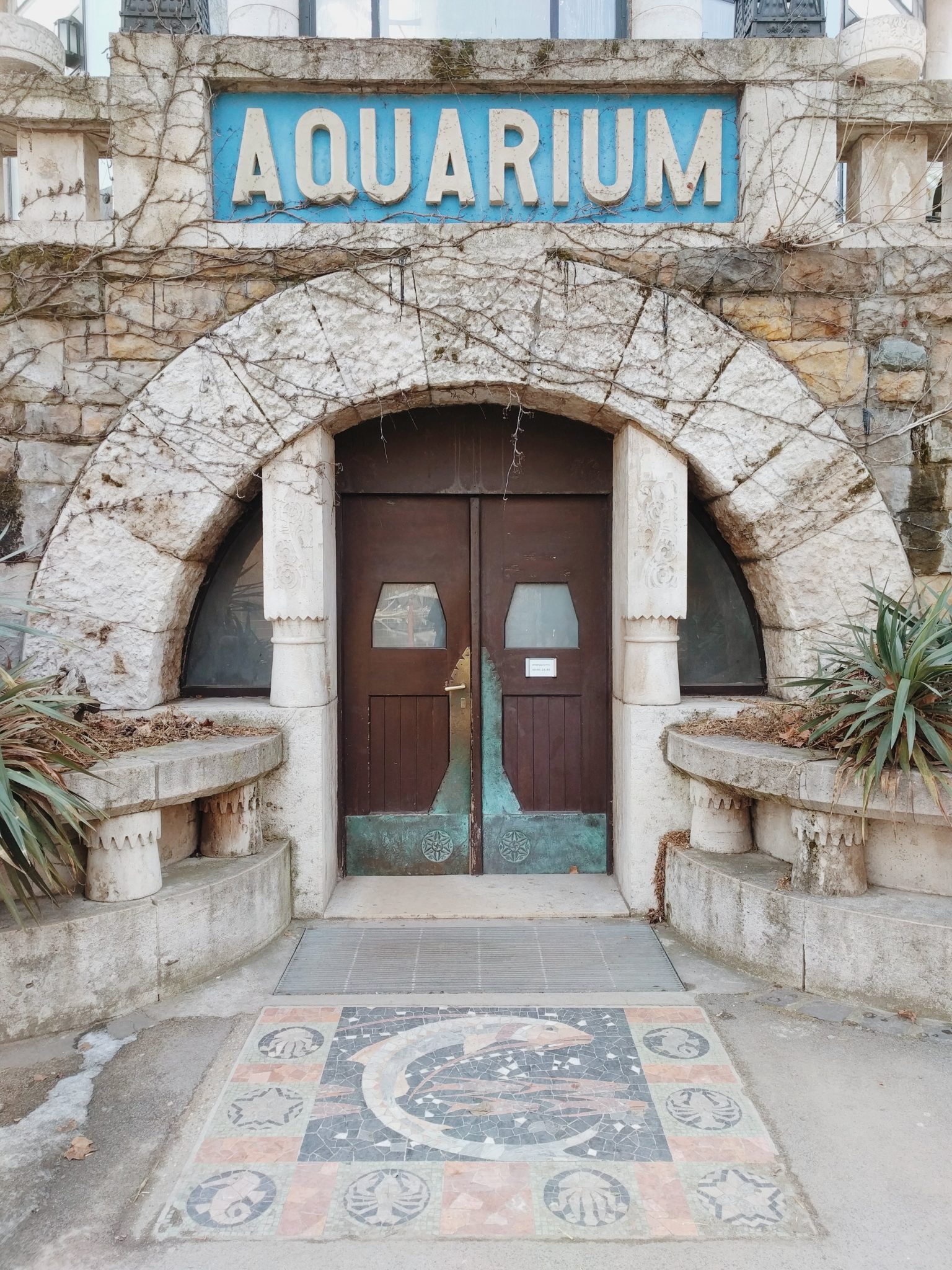 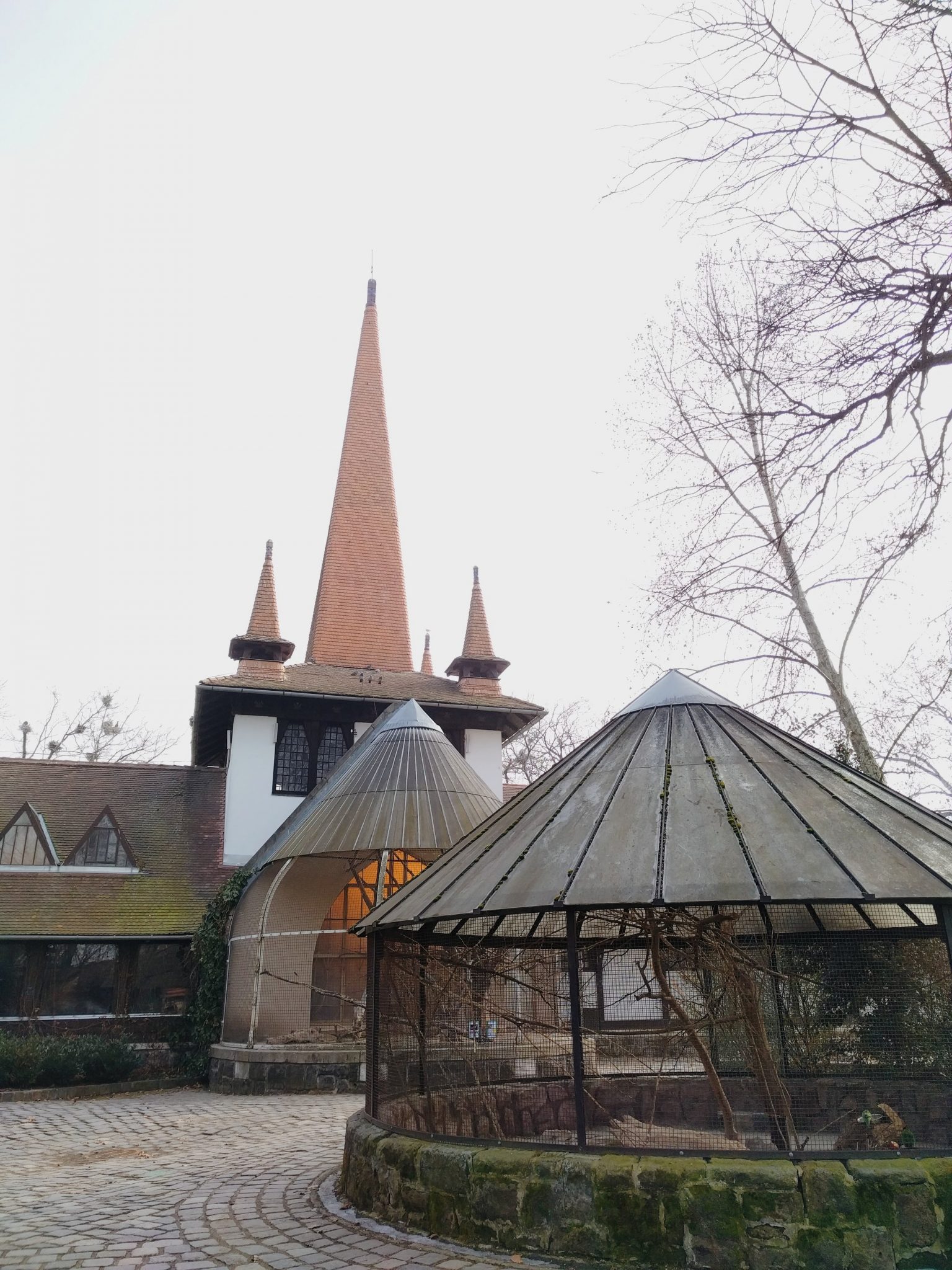 Want to save this post for later? Pin it!