Yes, Netflix is available in Hungary.

There are a couple caveats, though, that you should know before signing up:

However, the European Union Parliament is considering a rules change that would allow EU residents to be able to watch content from their home regions while traveling abroad. No such rules are being considered in the U.S. or elsewhere, as far as I know, but it’s a start, right? 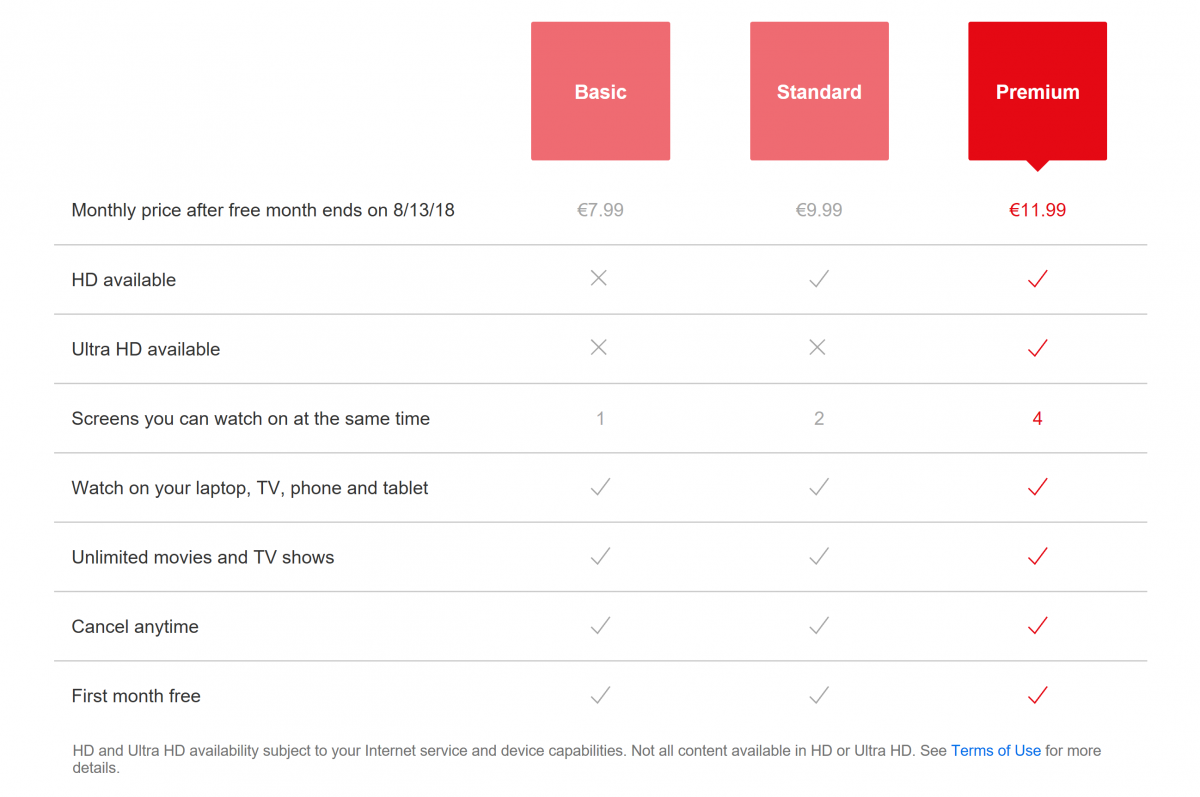 There’s no way to view the video collection on Netflix’s site or app without a subscription, which can make it hard to decide whether to sign up. The one thing that is visible without an account is a list of Netflix originals — quite an extensive collection these days.

To give you a taste of what’s available to watch on Netflix in Hungary as of July 2018, here’s a list of some of their shows and videos:

Most Netflix originals and exclusives, including

An extensive collection of documentaries, including

Children’s shows (and children’s movies), including

Plus an ever-changing library of movies, new and old.